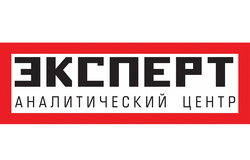 Tomsk State University of Control Systems and Radioelectronics has updated its positions of the 2019 Ranking of Entrepreneurial Universities and Business Schools by Expert Analytics. 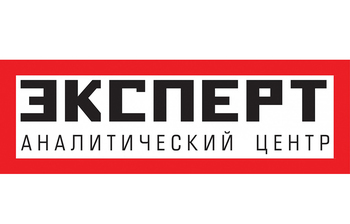 Tomsk State University of Control Systems and Radioelectronics has updated its positions of the 2019 Ranking of Entrepreneurial Universities and Business Schools by Expert Analytics.

The ranking includes a total of 39 Russian universities that produced more than four startups visible in international databases (Crunchbase, AngelList, Startup Ranking). In the 2019 edition of the ranking, TUSUR University ranked 25th, improving its 2018 result where it ranked 33–34th.

Participating universities were evaluated across seven indicators, measuring the number and financial performance of university spin-out companies and their web visibility. According to authors of the ranking, not every member of the 5–100 program have managed to qualify.

Analysis presented by the ranking team shows that out of 1,181 entrepreneurs of Russian origin who created a startup company between 2010 and 2019, 514 (43.5%) had a purely engineering education (mathematics, computer science, physics, technology).

TUSUR is one of the leading engineering universities in Russia that has been implementing the development strategy of an entrepreneurial research university for over ten years. The innovation infrastructure of TUSUR facilitates the development of a business community centered about the university, which today includes more than 200 enterprises, many of them evolving from student projects.